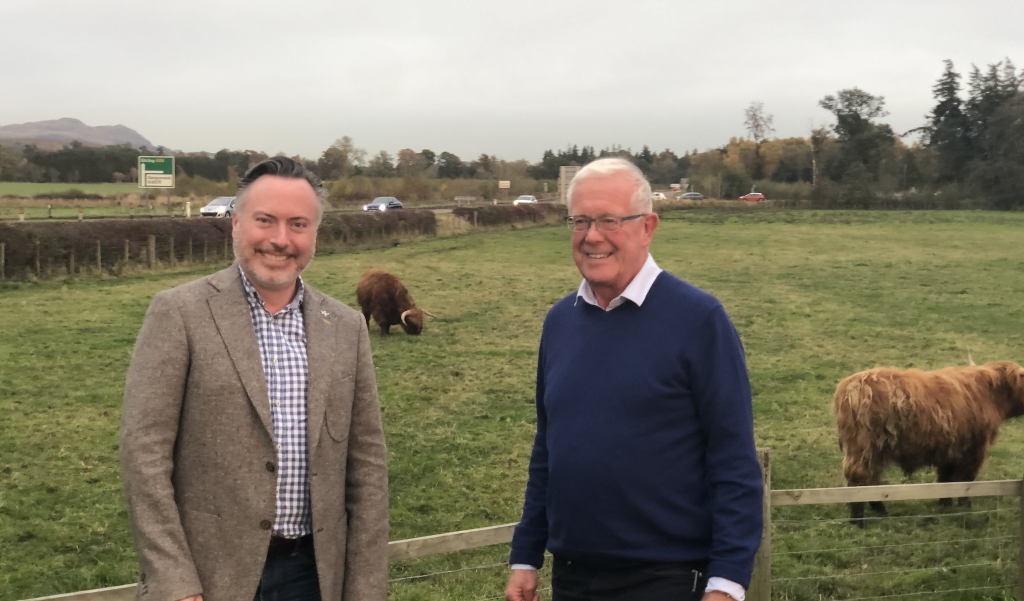 Stirling MSP Bruce Crawford referenced NFU Scotland during a parliamentary debate on the internal market this week, pointing to an warning issued days prior by the farming industry representative on the UK government’s white paper on the future of the internal UK market.

‘These proposals pose a significant threat to the development of Common Frameworks and to devolution.

‘Since 2017, the Common Frameworks process has intended to specifically manage policy differences between all parts of the UK based on agreement and founded on respect for devolution.

‘However, the UK Internal Market proposals put forward limit the devolved administrations’ ability to act if any standards were lowered and give the UK government a final say in areas of devolved policy, such as agriculture, the environment and animal health and welfare.’

‘No matter what side of the debate people were on in the 2016 EU Referendum, nobody voted for Scotland to hold less control over its own affairs. The UK government’s white paper on the internal market doesn’t just disrespect devolution, it seeks to completely undermine it so as to make sure that Scotland falls in line with the rest of the UK on a range of policy areas.

‘This covers a wide-ranging area but one example as to where Scotland has taken a different approach to the UK government is on genetically modified organisms – we oppose them here. Farmers, producers, and consumers enjoy unique Scottish produce, sold across the world, with no GM crops being grown in Scotland. The UK cannot be allowed to undermine the work of the Scottish Parliament on this and other matters.’

Stirling MP Alyn Smith also raised this matter in the House of Commons last month, questioning what political oversight the Scottish Parliament was likely to have with the white paper proposals.

‘The UK government has not answered a simple question about political oversight on this, and it appears that they intend to use the structure laid out in their white paper to impose policy upon Scotland that might otherwise be devolved. This would include Scotland’s ability to take a different decision affecting agriculture should the UK government decide to, for example, lower standards to settle a trade negotiation. The Stirling area I represent has a strong agricultural presence, and local farmers here, like those across the country, deserve to be treated with more respect than we are seeing from London. As such, I welcome the NFU’s comments on this.’