McQueen’s is a local distillery based in Callander, founded by Dale and Vicky McQueen in 2015.

Their first distillery opened in 2016, and the award-winning business has moved from strength-to-strength.

McQueen’s has seen substantial expansion since this time. These local products are now sold in multiple national supermarkets, and they are enjoying great popularity UK-wide. Further to this, McQueen’s Gin products are exported around the world, including Canada, Dubai, Singapore, Germany – and more recently, Australia. 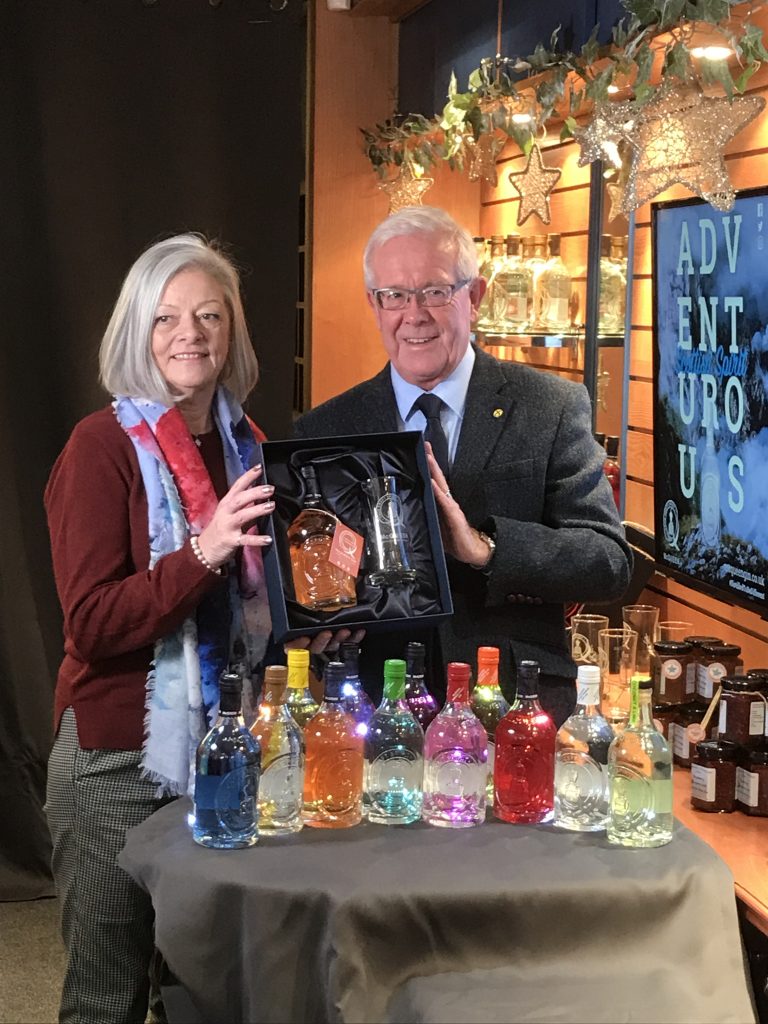 “It was a pleasure to meet with Vicky McQueen, and shop staff Kadii and Sally, to open McQueen’s new Gin Emporium on Port Street today.

“McQueen’s is a fantastic example of a local business which has gone from strength to strength. From opening of first distillery in Callander in 2016, to being sold in numerous supermarkets across the UK, to being exported overseas- all in the space of four short years – is a momentous achievement, and yet another small business success story in Stirling.

“It was a privilege to hear from both the management and staff of this local business at the launch of their new outlet in Stirling this morning. I was honoured to open the new Gin Emporium today, and I wish this new venture well for the future.” 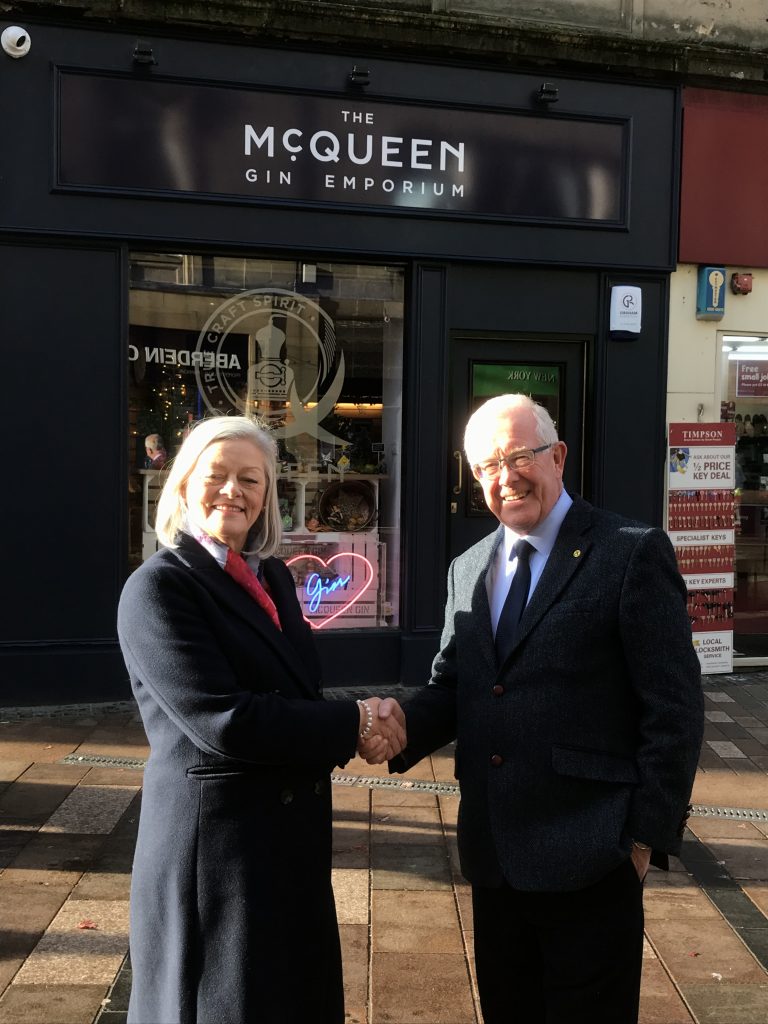