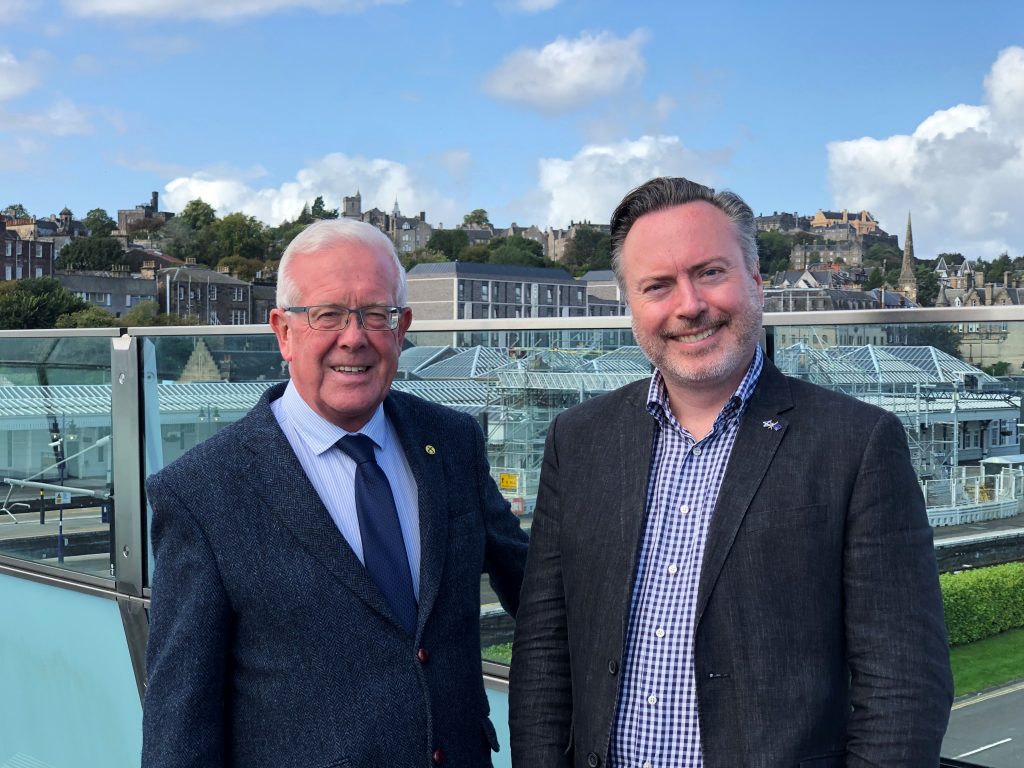 Stirling MSP Bruce Crawford and MP Alyn Smith have raised serious concerns over the decision by Camping in the Forest not to open their sites this year.

The organisation operates the Cashel and Cobleland campsites in the Stirling area of the Loch Lomond and Trossachs National Park. Mr Crawford and Mr Smith have been contacted by the organisation to inform them that they would not be opening these sites this year.

Both Mr Crawford and Mr Smith have been in touch with the National Park’s Chief Executive, as well as Forestry Land Scotland since the decision was made.

“With lockdown restrictions easing, more people are coming to enjoy the beautiful Stirling scenery. These people will come no matter what, therefore I wholeheartedly disagree with this decision from Camping in the Forest as not opening a managed campsite potentially means that some people may opt to camp in either unsafe or irresponsible locations instead.

“From the conversations I’ve had, I understand that there are discussions ongoing between Forestry and Land Scotland and camping in the Forest. I hope that these discussions lead to a conclusion that will see these sites open as soon as possible.”

“With the number of people taking a staycation in the local area likely to increase, now more than ever, we need managed campsites opened up for business. Recent weeks have already seen horrendous littering and abandoned camping equipment in some locations – this is exactly the sort of behaviour we want to avoid.

“I hope that a solution is found soon, and I would encourage Forestry and Land Scotland as well as the National Park to look at every possible option that would see these sites opened up for business.”